What does it mean when someone uses the term drive in basketball? Does it mean drive to the game? Or the referee is driving me crazy. Or that player has drive? Not quite.

What does drive mean in basketball? The term drive when it comes to basketball means when a player tries to dribble the basketball past the defense and attempts to layup or dunk the ball. Think of drive just like a car, you use a car to get from point A to point B.

This is a common basketball skill players use in order to score a basket, a player will drive from where they are usually around the three-point line and use their dribble to get to the basket. 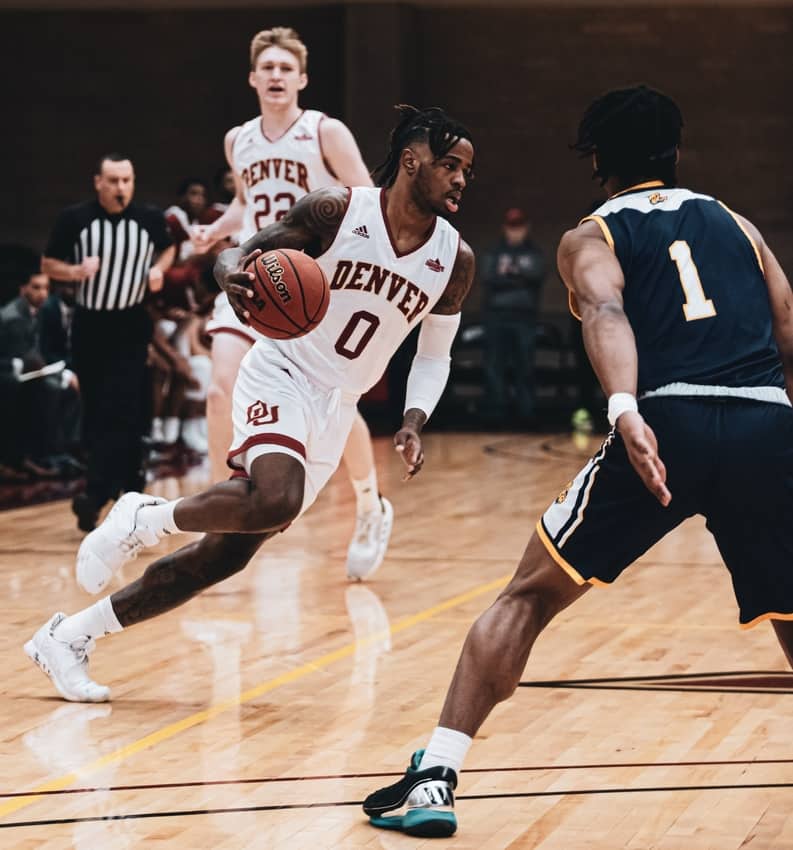 There are many reasons players will drive to the basket, the drive isn’t just used for scoring purposes.

Driving can be used to draw fouls when the opposing team has a player in foul trouble.

When the offense knows a player is in foul trouble, they understand that the player in foul trouble will not play as aggressive on defense and will ease off in fear of receiving another foul.

This gives the player with the ball a knowing advantage that they have a better chance of scoring.

The player on offense will also look to draw contact in the process of driving to the basket to initiate a foul call by the referee. Which can result in being fouled out and benched for the rest of the game.

Another reason for driving to the basket is to attack the defense and be a decoy in setting up a teammate for an easy pass that leads to a score.

Driving to the basket opens up the defense, the player with the basketball is the immediate threat.

While the ball handler looks as if they are about to score, all the attention is taken away from the players ready for a pass underneath the basket for an easy basket. 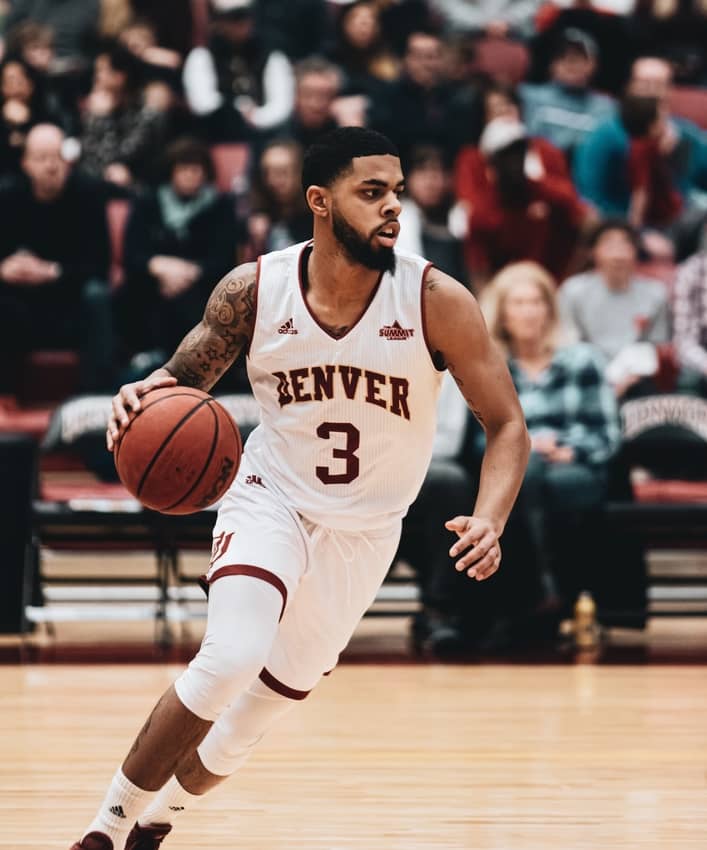 What does penetrate mean in basketball?

Often time coaches will use the term penetrate, this term is often used to threaten the defense when entering the danger zones on the court for good scoring opportunities.

Penetration is also used to have the defense guessing where the player is likely to go while also making a pass to force the defense to move and shift.

A penetration and kick-out is used often in zones and man-to-man defenses. It often works well when a team will penetrate and pass to an open teammate this pass is known as the kick-out.

The penetrate and pass is a great tactical strategy as the times the penetration doesn’t work, the player can kick it out to a teammate.

As the player receives the ball they can follow up with another penetration and possibly find an open shot in the process.

This has the defense guessing and working very hard to stay in front of their man.

Taking a shot when using this type of strategy works best in the later half of the shotclock. 14 seconds or less, this is because the defense is at its strongest in the first 10 seconds.

When the shot clock starts to dwindle down this is when the defense will get tired and start to make mistakes. 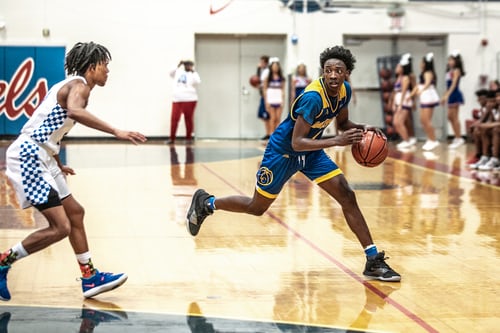 Do Penetrate and Drive mean the same thing?

The terms penetrate and drive are interchangeable, and can mean the same thing. While driving to basket has more of a direct purpose such as going all the way to attempt a layup.

Penetrate doesn’t always mean a shot will follow. Penetrate will also be used to challenge the defense and open up your teammates on offense when the defense helps.

You can also think of penetrating as attacking the defense to get open. While it wrong to say drive and then shoot, the drive is more used to attempt a layup or dunk more than penetrate.

Think of penetrating as breaking down the wall of the defense to find an opening for a good shot to take. Think of Drive as going from one place to another like you do in a car but in this case to complete a layup.