In streetball, the basketball is in-bounded through checking to a player from the opposing team. This is because there are no referees to regulate the game.

Where, when, and how to check are just some of the topics that we are going to take a look at in this article. 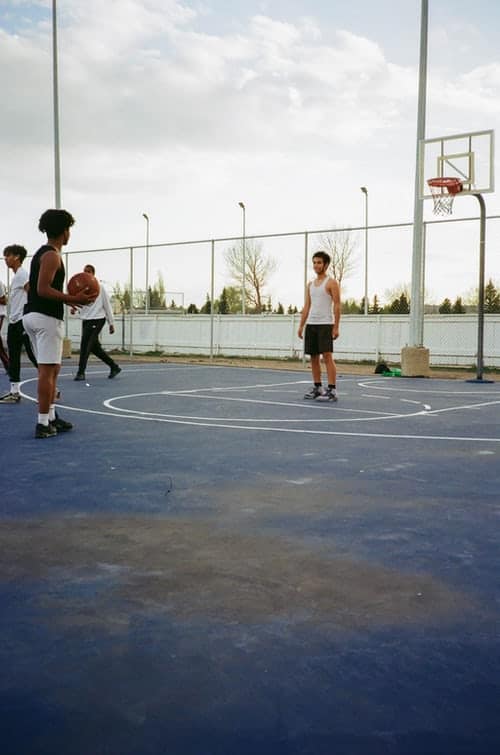 Where do you check the basketball?

Checking the basketball happens in both half-court and full-court pickup or streetball games and is done simply when the team on offense says “check”.

When checking the basketball, it is done after a dead ball and happens at the top of the arc of the three-point line.

There are times depending on the rules of the game you are playing in that you may check the basketball on the sidelines.

You do so, by standing directly out of bounds as you would in a real game when the referee would hand you the basketball to inbound.

The number one reason why teams check the ball is to make sure everyone is ready to play.

As soon as the team on defense gives the ball back that means they are ready. Hence checking the basketball. 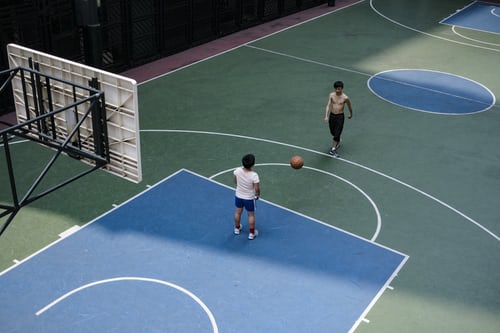 When do you check the basketball?

So now that we know when and where to check the basketball for the purpose of making sure everyone is ready for the next play.

Let’s take a look at some of the reasons for checking the ball in a pickup game.

Unless you are playing prison rules, checking the basketball at the top of the frontcourt may happen frequently to respect the foul calls in a game.

The play immediately stops and the ball returns to the top for one player on either team to initiate the check. Very common, expect some arguing of a weak foul call.

After a made basket

In a full-court street ball game, the check isn’t used after a made basket or score. The play continues the other way as soon as the ball is inbounded just like in a regular officiated game.

In a half-court game when the basket is made it is returned to the top of the three-point line after every made basket.

The ball is checked between the two teams and ready to play when players are ready. 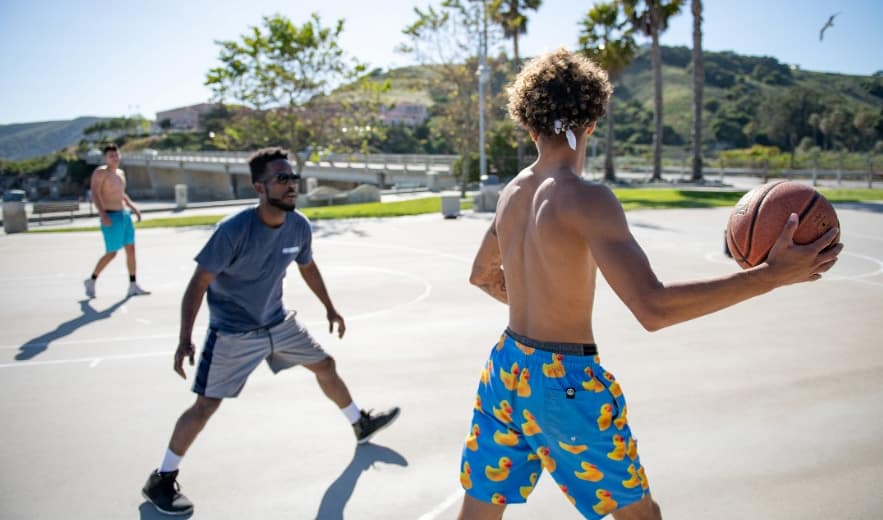 Even though the ball goes out of bounds on the baseline or sideline the ball will return to the top of the arc to be checked.

This often depends on what rules you use to play in your pick-up games. Most often the courts you play on have rules they use consistently.

To count score and points

Often times teams will stop in the middle of play before anything worthwhile happens in the game to count total points by each team.

I don’t know where you’re from but you better remember how many points you scored and how you scored them.

This is because you will always find arguments in how many points a team has and how they scored them.

Usually, this happens right before checking the basketball and calling the count.

When play stops in any way

If for some reason the play happens to stop because a basketball rolled onto the court by accident that isn’t the one your playing with this will stop play.

When these things happen players will move on and check the ball and continue to play to finish up the game. 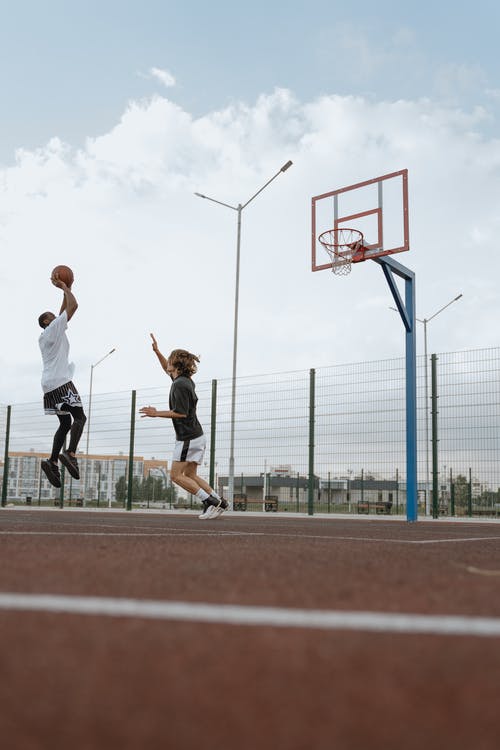 Can you steal the check?

No, think of the check as being out of bounds. When a player is out of bounds trying to inbound the basketball you are not allowed to touch or steal the ball when it is in the inbounder hands.

You should give the player enough room to pass the ball when you have checked the ball back to them.

Trickery is an unwritten rule that is not used unless you play a different type of game.

Such tactics would include throwing the ball off your opponent’s legs and trying to make them touch it and come back to you.

You can not check the ball by handing it to them and then immediately hit it out of their hand, in order to get the ball back. 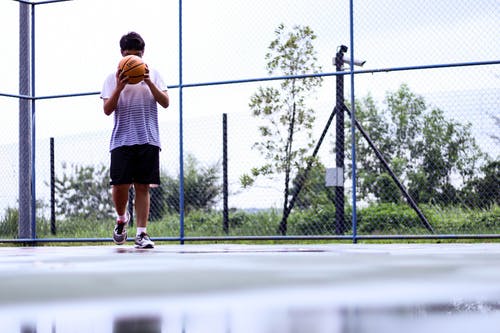 What type of basketball games require checking the ball?

The type of basketball games that are played that involve checking the ball are ones your playing are one on one to five on five games and everything in between.

Shooting games such as 21, Horse, and knockout don’t need to check the ball.

What does win by 2 mean in basketball?

In pick-up basketball often times you hear games go up to a certain number of points such as 15. Players will yell out win by 2. This means that a team will need to win by 2 points in order to win the game.

For example, if Team A had 15 points but Team B had 14 points, Team A hasn’t won yet and needs one more point, this would help Team A win by 2.

All though, the game is up to 15 points you still need to win by 2, so the score would continue to go up until a team won by at least 2 points after reaching 15.

If Team A had 19 points and Team B had 17 points, Team A would win again. This would happen when teams are trading baskets back and forth after 15 points.