Depending on where you live and what time zone your are in, you may get frustrated and feel the NBA is doing you a disservice on what time they broadcast their games.

Why are NBA games so late? Television Networks buy the contracts to broadcast NBA games and through viewership data and are able to determine peak viewership of game times across all time zones. The NBA may have a say but ultimately it is up to the television network.

These networks aren’t playing around either, they have advertisers paying for t.v. time, the more people watching the more money they are making. Simple as that.

You may be annoyed anytime your team on the East Coast is playing at 9 pm eastern standard time against a team from the West Coast.

You have to get up early tomorrow morning for work and we all know you are not getting to bed until 11:30 pm, that is if it’s not a close game.

There is a 3-hour difference between the East and West in the US regardless of your state observes daylight savings time.

Now, ask yourself how many games could you view if games started on the East Coast at 530 pm.

Probably not many as most people are getting off work, settling in, picking up the kids, and dropping them off at extra circular activities. Life goes on.

Viewership is important in the NBA and obviously, the executives of these T.V. Networks know what prime to time viewership is for each team that plays.

They take into consideration when fans generally tune into the TV. to watch the game.

When the NBA finals occur in late May to early June the times of the game may start a little earlier if you are living in the West, 5 pm to 5:30 pm.

If you are an NBA fan and are living in Europe you would need to wake up anywhere from 2 am to 5 am to watch the NBA Finals.

Many fans love watching the game on weekends as most people don’t work and they have some time set aside to watch basketball.

The map above gives you a visual of the different time zones.

Living on the West Coast, the time zone is known as the Pacific Standard Time or PST. Those living in British Columbia, Canada, Washington, and California fall in this category.

Living in the Mountain time zone otherwise known as Mountain Standard Time or MST. Those living in Arizona, Utah in the U.S., and Alberta in Canada fall under the MST.

Living in the Central time zone is known as Central Standard Time or CST. Those living in Manitoba, Canada, and Minnesota, Texas fall in this Time Zone.

And last but not least the East Coast time zone is known as the Eastern Standard Time or EST. Toronto in Canada and New York fall in this category.

If a game starts at 6 pm eastern which often does for the Toronto Raptors who are playing at home then those in the Central, Mountain, and Western time zones may have a difficult time viewing the game. 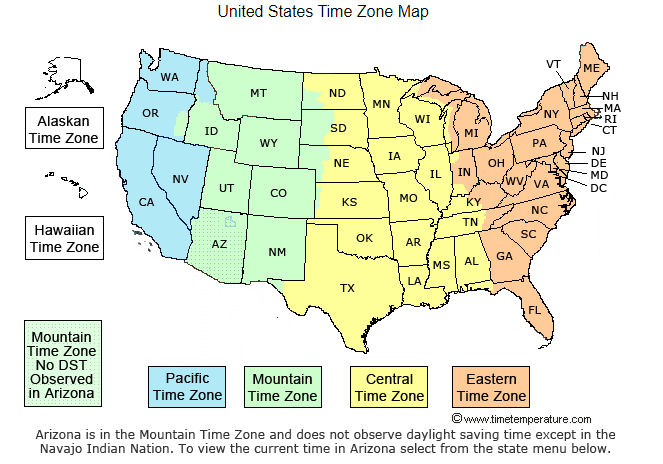 How do the late start times affect the players?

Traveling in the NBA is all part of the grind, and it can make for a long grueling season. Have you ever took a road trip in a car and sat in the back seat with barely any legroom for multiple hours at a time?

To add to that your knees were touching the back of the front seat with luggage all around you? Think of being 6 feet 7 inches tall and just finishing 5 games in the last 8 days on the road.

You hop on the private jet with some legroom but it isn’t the greatest, you try to sleep but it’s not very comfortable.

Your tossing and turning trying to go from the West Coast to the East while trying to recover in the process.

The moment you get off the plane jet lag hits you.

Most NBA players immediately after their basketball game are in straight recovery mode. This involves physio, massage, and ice baths. 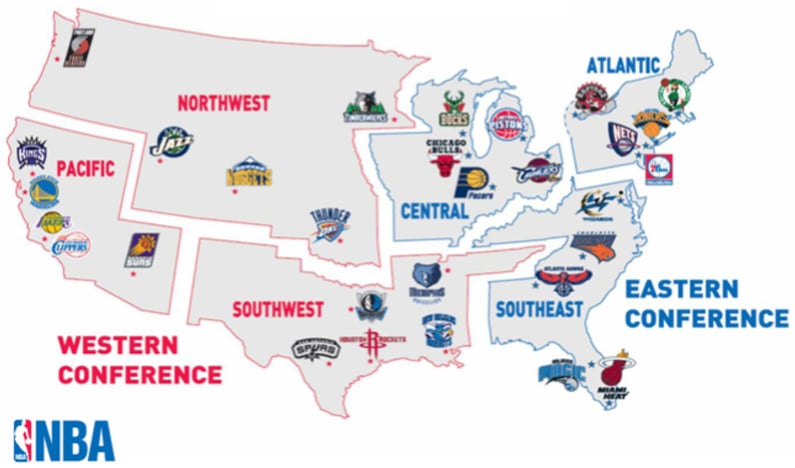 How to watch NBA games at the perfect time?

There is a way to watch NBA games regardless of which time zone you live in but this involves a couple of negatives doing so.

The first is that you would need NBA League Pass which costs money to have a subscription. You are looking at $200 for the whole year.

That’s around $20+ bucks a month depending on what month you purchase it. The second is that you will not be watching the games live. I know what’s the point.

Believe it or not, there are hard-core fans that watch recorded games as they get off work late and can’t watch the game.

This is going to suck but you are going to have to keep off social media or not talking to friends in order to watch the game before someone spills the beans on what the score is or if your team won or lost.

The NBA also has a Youtube channel in which they show almost every basket during a game. These videos are around 10 minutes long and are action-packed with highlights.

So if you miss a good game just tune in, you could technically follow the whole NBA by watching multiple games this way with an hour of watch time.