The NBA’s most valuable player trophy is awarded to the player who puts his team on his back and carries them to the post-season. Not only when you win the award you achieve superstar status but also your name is an automatic ballot in the Basketball Hall Of Fame.

The NBA MVP for the season and finals are two completely different awards that have nothing to do with each other and in fact, many times the player who wins the Season MVP rarely makes the NBA Finals. In fact, in the last 20 years only 6 players who won the Season MVP award went on to play in the finals and 5 actually won the NBA Championship. 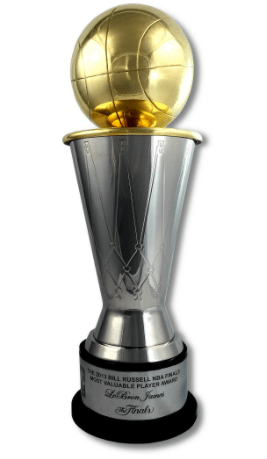 The NBA finals Most Valuable Player candidate is decided only in the Finals between the East and West Team to make that far. Many believe that the Finals MVP should be decided based on every game in the playoffs and not just one series and for good reason.

MVP NBA FINALS and The Hall of Fame

Every NBA MVP regular season and playoffs have eventually made it into the hall of fame. Although there are some rare situations that are in fact coming up. Derrick Rose is a candidate that I can see not making the hall of fame due to injury riddle career, that halted and sort of superstar momentum that he has had and will probably never get back.

Another player is Andre Igoudala who I believe doesn’t deserve that award, picking a player’s best year is not the way to induct a player into the hall of fame. In fact, I believe Steph Curry deserves to win the Finals MVP for the Playoffs he had not because he didn’t do so well in the Finals. I am willing to bet that The Warriors could have won without Igoudola in the Finals.

Were talking about 2-star players on the Cleland Cavaliers who were injured (Kyrie Ervin and Kevin Love). This is why the Finals MVP shouldn’t be just about the finals, but the overall playoffs. Players get injured every year in the finals, there have been 3 cakewalks to the championship in the last 5 years.

Major Key Players that were injured and would have made a difference. Now there has never been a player to win the NBA Finals that did not make the finals, but maybe this is why the league does not want to change this format for the potential winner.

Who decides the NBA MVP Winner?

The award is decided by a panel of media members who cast their votes after the conclusion of the season and finals. Why not the fans? Let the fans decide, I think they should, give them a list of player and have a vote like its the Allstar voting. Or maybe not, otherwise, this year’s MVP would be Alex Caruso instead of Lebron James. 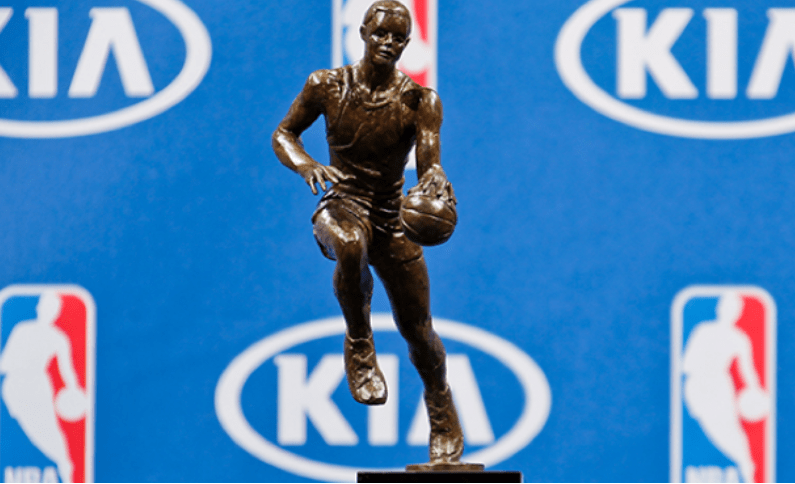 Michel Jordan Was the oldest MVP during the season winning the award in 1998 at the age of 34 years old. Jordan averaged 28.7 pts and 5.8 rebs a game.

Kareem Abdul Jabbar became the Oldest Finals MVP in 1985 at the age of 38 years old to win while he also won a championship that year.

The youngest NBA MVP for the season was Derick Rose who at the time played for the Chicago Bulls in the 2010/11 season where rose averaged 25 pts, 7.5 rebs, and 4 assists becoming the youngest player to win MVP and only the 7 player to average 25-7-4 in NBA history.

The youngest finals MVP was MAgic Johnsons in the 1980 finals at the age of 20 years old he played the center position after Kareem Abdul Jabar rolled his ankle and was unable to play. Johnson averaged 42 points 15 rebs and 7 ast.

Has there ever been an NBA MVP that didn’t make the playoffs?

Yes in the 1975/76 season Kareem Abdul Jaar won the Most Valuable Player award in his first year on the Los Angeles Lakers. Averaging 27.8 pts, 16.9 rebs, 4.4 blocks. The Lakers did not make the playoffs, but Bob McAdoo’s team did playing for the Buffalo Braves, McAdoo averaged 31 pts, 12 rebs, and 2 blocks. McAdoo is 6’9, Kareem was 7’2.
At the time there was only a hand full of players that were 7 feet. So my question is, how can a player get the most valuable player if his team didn’t even make it to the finals. A team with a large market and a big bank. I doubt that would ever happen it today’s NBA, but it did happen only once in the history of the league. I do think that Kareem being a household name had something to do with it also.

Does Finals MVP have to be from the winning team?

No, Jerry West was the first and only player to have won the MVP but never winning the title. Again how can an award be handed to a player who doesn’t win a title? Everyone has their opinion on this. Maybe it came down to a last-second shot in a seven-game showdown….right? Yup! that’s what happened West averaged 38 points a game losing in game 7 to Bill Russell Celtics. 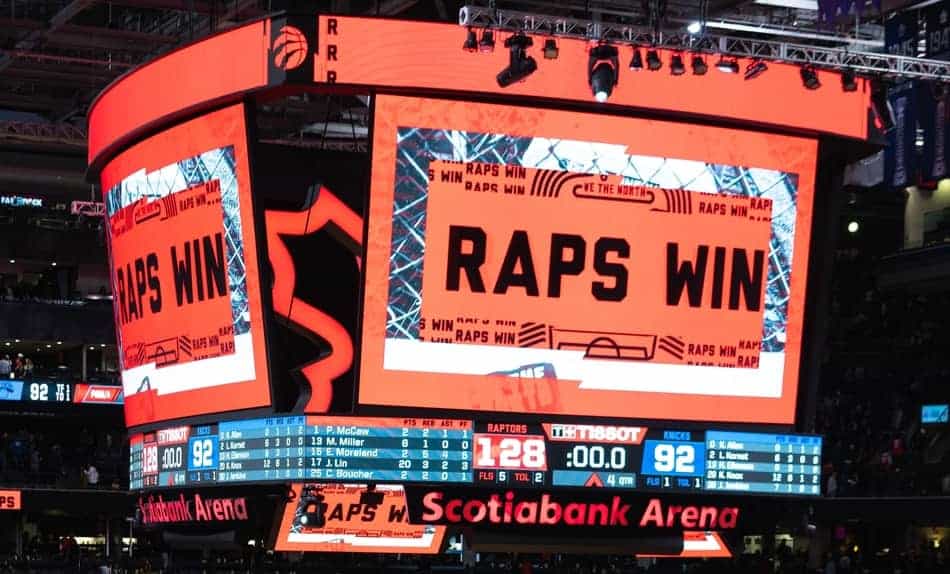 Do NBA players get paid extra for winning the finals?