In basketball when players are boxing out to rebound a missed shot, immediate possession sometimes isn’t always the case. A loose ball will cause some players to tip the ball upon rebounding it unintentionally. Or tipped on purpose to control the basketball.

But, is a rebound counted on the stat sheet when a player tips the basketball? The rebound will be counted if the player has control of the basketball. A player who tips the basketball as they are fighting to secure the board while the ball is loose with no clear sign who is in control will not be credited a rebound until a player appears to have complete control.

We are going to take a look at some other examples and hypotheticals to rebounding that will help you understand when a rebound is counted and when it is not.

Rebounds when the basketball is tipped?

Kevin Love was infamous for averaging a hefty amount of boards playing for the Minnesota Timberwolves with 15 rebounds a game in the 2010/11 season.

Are these considered rebounds on the stat sheet? Yes and No.

The stat keeper would have to use their judgment to determine which of these missed tip attempts Love was in control of and add them to his rebound total.

Where the ball hits does not matter, the basketball could hit just the backboard or rim or a combination of both.

The keyword here is control. Does the player rebounding or tipping the basketball have control.

How can you tell? This may be as easy as looking at their body as it appears to be in position and they are not off balance.

The tip looks like it had the intention to go into the basket directly. The rebound is secured and does not appear to look like it is going anywhere.

Another example in which players have a hard time understanding if a rebound would be awarded is the tipped pass. 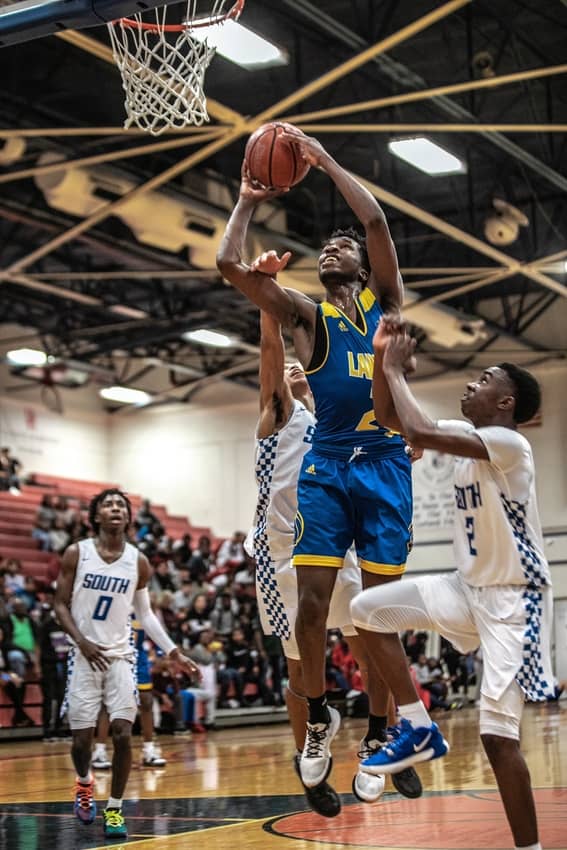 Is it a rebound when the ball is tipped to another player as a pass?

So let’s say the shot goes up two players are fighting for the loose ball and one of the players can’t grab the ball but instead tips it to their teammate.

This would be considered a rebound for the player who tipped the basketball and not the player that caught the tipped pass.

In either case, offense or defense it would not matter which side you are playing, a tipped pass to a teammate would result in a rebound credited to that player’s stat.

Is a pass off the backboard to a teammate considered a rebound?

For example, you are watching your favorite team play on t.v. and there is a steal at half-court which leads to a wide-open layup.

The point guard has other plans in mind and decides to throw the basketball off the backboard to a trailing teammate for a showtime dunk.

Does the player who dunked the ball get the rebound along with the points? No!

The player who passed the ball off the backboard did not shoot it and needed to attempt a shot at the net for it to be considered a rebound.

In this case, the player intentionally passed the ball off the backboard for the alley-oop, no rebound. 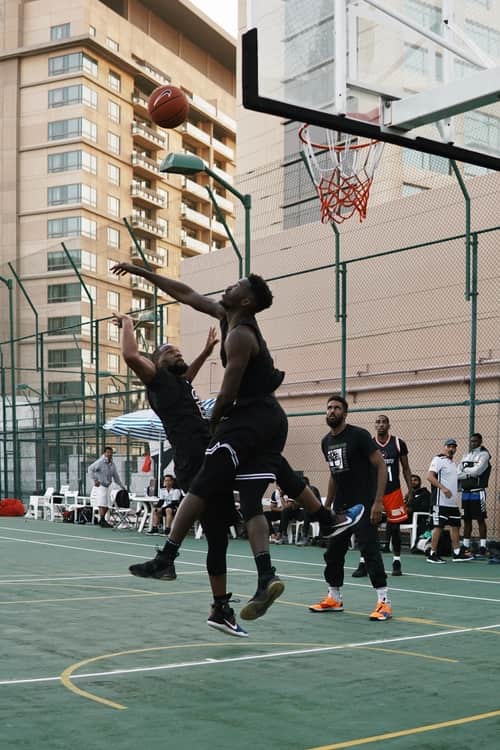 If the basketball is shot and doesn’t hit the rim and airballs, is it still a rebound?

Let’s say you are playing basketball and your teammate takes a shot and it does not hit the rim.

You just happened to be underneath the basket looking to rebound the shot and it happens to fall right into your hands, not touching the basketball hoop or rim.

This would be considered a rebound even though no part of the basketball touched the rim because the shot attempt was made.

Is it a rebound after a blocked shot when a player recovers the ball?

This is a question many basketball players actually don’t know the answer too.

Technically the shot blocker could take the ball while the player was in mid-air, they would be credited a blocked shot and a rebound also.

As long as the ball path is not on its way down, otherwise, this would be considered goaltending and the points would count.

This is a rare occurrence but it does happen, pull this off and you are awarded two stats for one play. 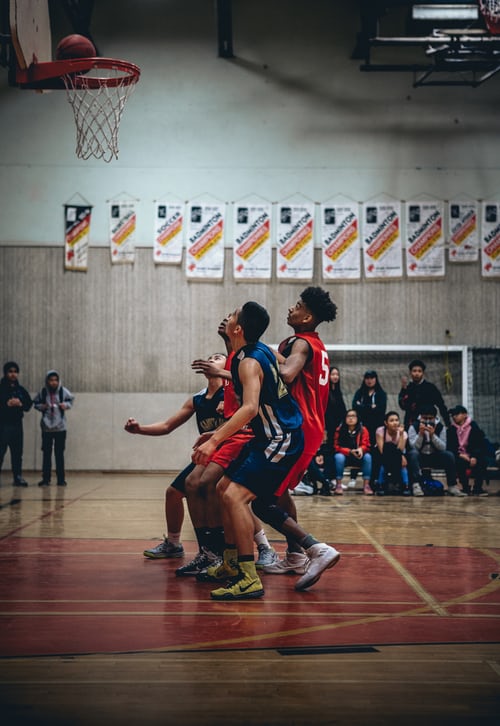 If you recover your own missed shot is it considered a rebound?

If you shoot the basketball and you happen to miss but recover your own shot not only will you be awarded a missed field goal but also a rebound.

Is throwing the ball off the backboard for a self-lob considered a rebound?

The simple answer is no! There has to be a shot attempt for it to be considered a rebound, if it doesn’t look like a shot was taken then it isn’t a rebound.

There is an argument to be made when a player passes the ball off the backboards by shooting instead to themselves this may be counted as a rebound.

You see this when a player is heavily guarded and uses the up and under move to bail themselves out by shooting it off the backboard while following the ball and jumping and immediately to put it back into the net.

What if the basketball ball accidentally hits the rim on a pass?

In the attempt that a player passes the ball to a teammate for an alley-oop but hits the rim instead, this would be considered a turnover if the other team recovers it.

No other stat would be awarded to either team.