Many of us know basketball terminology but have no clue where terms may have come from or how they originated. Such is the case with the saying dropping dimes.

What does dropping dimes mean in basketball? In basketball, the term dropping dimes refers to an assist, in which a player will make a pass to a teammate which leads to scoring a basket. The dime we are talking about is the ten-cent coin that was needed to use a payphone. Putting a 10 cent coin into the payphone was known as dropping a dime.

A dime may be an easy or difficult pass that would lead to a score in basketball. The saying would usually come from the player that acquired the assist, or by fans watching the player do so. “He’s dropping dimes”. 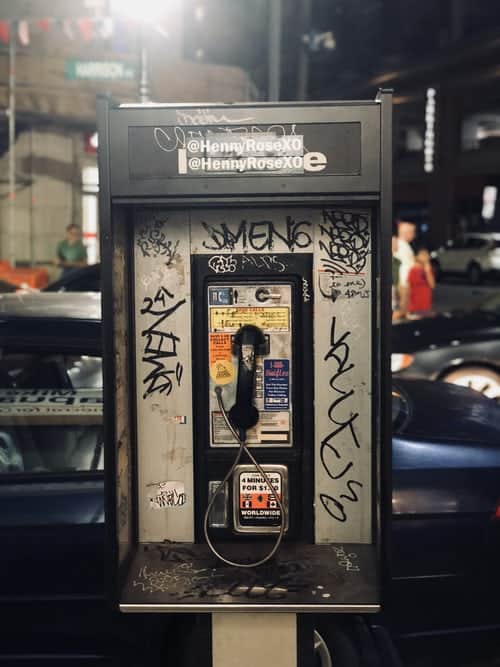 Why is a dime referred to as an assist?

The reason why a dime refers to an assist has to do with the payphone. The payphone was a very common device on every corner and block for the public to use to make phone calls. All though they are still around, there are few of them today.

At the time of the payphone, the cost to use it was 10 cents and the common term used was “dropping dimes” to indicate putting 10 cents into the payphone to use it. It was also used to assist someone who didn’t have 10 cents for the payphone while that person would give someone in need of a dime.

People who were homeless and less fortunate would ask for a dime, or use the term, “Hey can you drop me a dime?”

This term later transitioned to the basketball court and while many think it only refers to an assist it can also be used to indicate other achievements a player may make in a game like scoring a bucket. 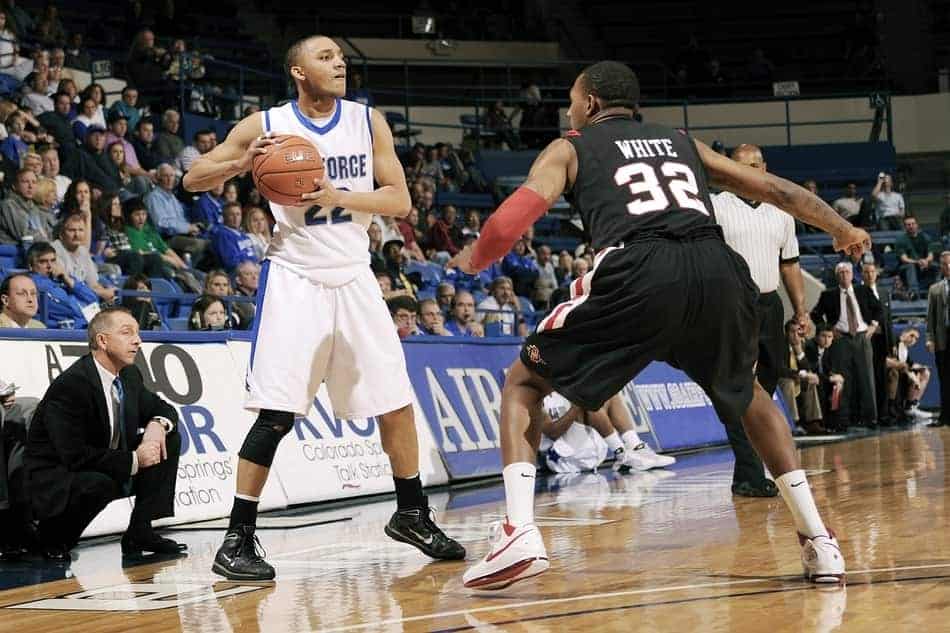 Other meaning for dropping a dime?

The not so positive meaning to dropping a dime has nothing to do with basketball but refers to being a snitch in today’s world of terminology. A snitch is basically someone who would tell on another person that did a crime.

Dropping a dime was used to indicate making a phone call to the police to rat or tell on another person, using a10 cents to make the phone call at a payphone or phone booth.