Many of us enjoy watching basketball for a few reasons, the game itself is continuously evolving more than ever. 7 Foot basketball players are the norm nowadays and you see players of the credible skill doing things that just seemed impossible at such w height dribbling the ball up the court crossing over and shooting a 3 and knocking it down.

Why do people like to watch basketball? The game of basketball makes it a unique sport worth constant action, where a basket is made every few possessions. With scores being relatively high compared to other sports. This allows for many more highlight plays in a single game that will have fans entertained and on their feet. The game is fast-paced with a lot of action.

You don’t need to be a basketball player to be a fan of the game. There is more to the game of basketball than just the game itself, it provides a ton of stats, entertainment, trash-talking and power trips from the referees provide the entertainment needed so it seems. 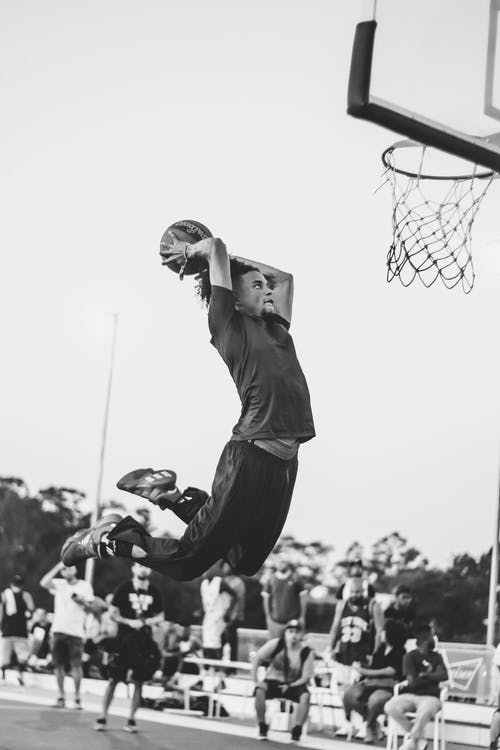 Why is Basketball Exciting?

Since the invention of the slam dunk the game of basketball has been growing with popularity, people are picking up the sport and playing more than ever. There’s is nothing like the play of the slam dunk when a player goes for a dunk in traffic and dunks over their competition. That one play is enough for fans to get their money worth as it doesn’t happen all that often.

Basketball players have become so skilled it appears that the center position will be nonexistent. The tallest players on the team are shooting 3 pointers now, as opposed to years prior this never happened, the game is more small ball than ever meaning teams are playing 4 or 5 guards on the court at a time. Will this position be faded out? Who knows. But the endless amount of highlights and records being broken due to the number of rule changes the game of basketball has seen makes the game high scoring and competitive.

Does watching basketball make you better?

Watching basketball will definitely give you a better understanding of the game, the rules, and terms. You will also get a better grasp of how the game is played. The details of the game are very important, watching the game on tv is not enough to make you a better shooter.  Watching a basketball game won’t teach you how to make a jump shot that requires practice. It can teach you to move without the ball, footwork, and positioning.  The steps leading to taking a shot is half the battle if you can learn to get open to take a shot you can be effective if and when you get the ball you’re able to make the basket.

Watching a basketball game can be a workout on its own for the aspiring basketball player, this is what you would call working on your basketball IQ.  They do this to get an edge, whether it is watching their competition and what certain players like to do in have counter for it.

Or watching players and stealing their moves, obviously it was not their move to begin but they are taken and they add them to their own game. When I start to get serious about basketball, I would go play pick up and while I was waiting for the next game to end so I could play,  I would watch the other players play.

I would watch to see what worked for these players and how they would score and apply to my own game. You would be very surprised at how much you can learn just from watching other players.

While  I sat and watched players, I would notice what they like to do and I would guard them knowing what I discovered, and counter their moves. You would be surprised most players only have one or two go-to moves if that. 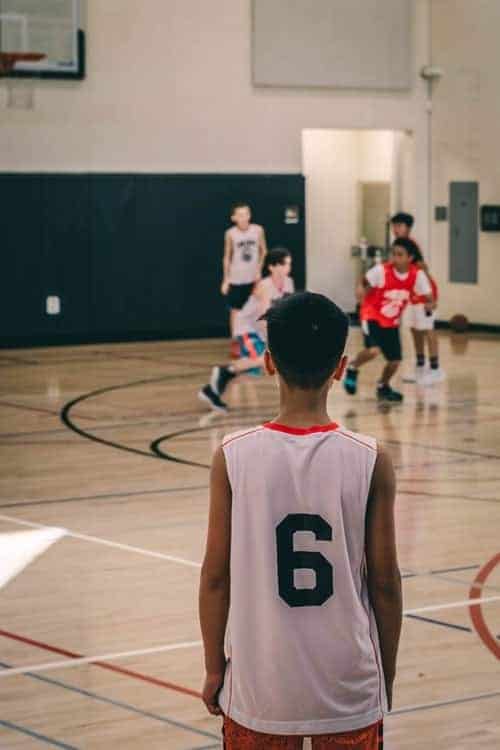 What makes basketball so popular?

Basketball is a fairly inexpensive sport to play with a pair of shoes and a ball you can pretty much walk down the block depending on where you live and find a court to play on. There are a number of people that love to play the game also and it’s very easy to get a game started this is called pickup basketball, this is how the game starts for many players.

The NBA started to grow in popularity in the 1990s and was marketed very well as a product with its superstar in Michael Jordan. They did such a good job that in 2015 Michael Jordan was named one of the most famous athletes ever. This continued on after Jordan retired from basketball and shortly after you have the boom of the internet, which helps the NBA especially when every athlete in the NBA has multiple social media accounts.

With the many storylines and characters in the NBA, the players themselves tell the stories like its reality tv. This has players connected to their fan base as well as the rest of the league. Most people assume there’s no more trash-talking on the court anymore that’s because it’s all done on social media now, of course, there still trash-talking on the court there is just a new form off the court. That’s the new form of trash talking.  The promotion of NBA superstars makes it a very markable product, and with the face of the league Lebron James, no surprise it is as popular as it is.

It just seems like whatever may be trending in the world of the internet people follow suit and the NBA knows if they are trending good or bad ratings go up,  This is why they are able to maintain there popularity without having to do much at all. The players speak for themselves good or bad. 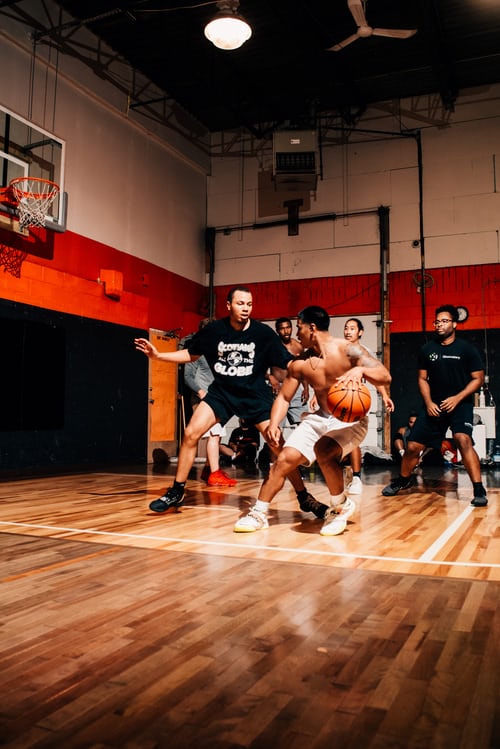 Why do You play basketball?

I play basketball because of the challenge, not only physically but mentally also. The game is extremely challenging and difficult to master, just when you think you have it figured out you realize you’re not even close. I am amazed that I have shot countless shots during practice and haven’t come close to perfecting my shot. That is the way the game is, and why it is so challenging to play.

I can safely say I am thankful for the game and being able to play it to lose weight over the years as it is the quickest way possible for me to do so as I wouldn’t be motivated enough to jump on a treadmill or bike and watch paint dry to do so.

The number of friends and people I have met through basketball and have caught up with over the years would never have happened if I didn’t jump on the court to play. That is the added bonus when it comes to playing b default your meet a lot of nice good people with the same things in common as you.

The mental health aspect of getting out of the house or from work away from your problems is by far my favorite aspect of the game of basketball, for just a few hours I don’t have to think about what’s bothering me or what awaits me when I get back to reality after playing basketball. In fact, I have somehow will have found a different solution to my problem or my head feels a lot clearer to think about the situation and deal with it accordingly. 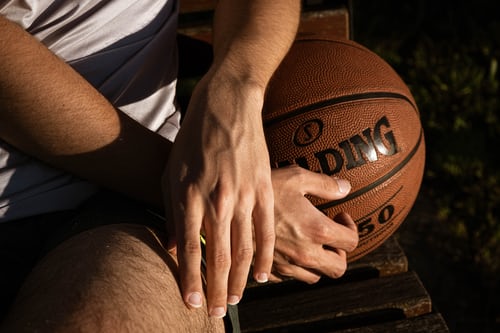 Why basketball is my favorite sport?

The game of basketball is fun to play and exciting to watch, it’s fun to talk about the game and debate who is the goat.

Coaching basketball provided me experience working with youth and now I am able to write and reminisce my experiences to help those who love the sport as I do.

Basketball has always been a way for me to meet new people, have friends that I otherwise would not have met. A way to connect with others that I would not have found the time to do so but on the basketball court.

Basketball has helped me get away from the stresses of life and completely forget about my problems just for a moment in time.

It has helped me lose weight and stay healthy.

It allows me to me look forward to a game whether I am playing or watching.

It has challenged me and pushed me to accomplish goals.

It has provided me with countless memories good and bad that I laugh about still to this day.

There’s no better feeling than playing the game and making a basket or winning a close game.

It has provided me with opportunities that were not possible.

This is why I love basketball…