In the NBA basketball players can be traded for other active players, future draft picks, and cash. Also can be a combination of those assets mentioned even including multiple teams can make a trade for a combination of players, drafts picks, and also cash. But what about coaches?

Can an NBA coach be traded? Yes! An NBA coach may be traded but they must be willing and accept the trade prior to the trade being signed. Though the NBA rules permit any coach from being traded for active NBA players but can be traded for draft picks and cash. Generally, this has to be a win for the coach, as most coaches will not leave a team that is worse than the one they are already coaching. A coach is looking for potential in the team to win which also means having key players that will help in creating a winning atmosphere.

Rarely are coaches ever traded to another team. Most coaches are either step down themselves or are fired from their duties. We will take a look at a couple of rare instances that happened when coaches were traded and to what team they were traded to. 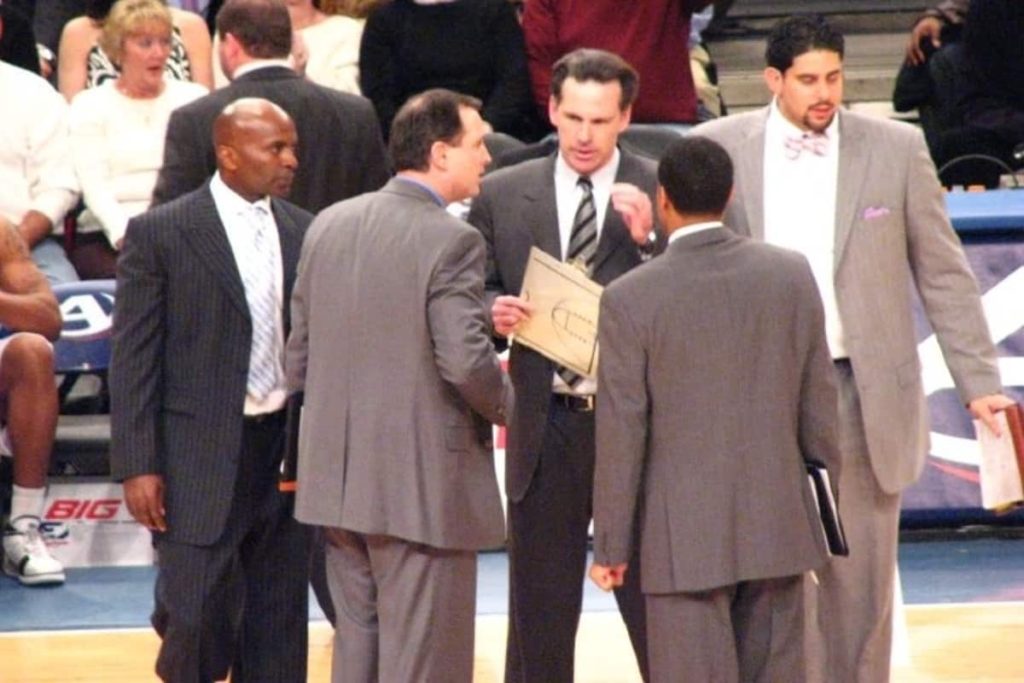 In 2008, Kevin Garnett, Ray Allen, and Paul Peirce also known as the big 3 got together and played for the Boston Celtics. Their coach Doc Rivers instantly made the struggling Celtics a winning team. In the time they were together they made the finals twice and winning a championship in 2008. Several years went by and the Celtics just couldn’t seem to match their success in previous years. It was time for re-building to occur.

In 2013,  the Celtics traded off most of their assets including Paul Peirce a loyal player that spent 15 seasons with the team. Doc Rivers wanted no part in the rebuilding process and asked to be traded. The GM at the time would propose a trade with Doc Rivers and Kevin Garnett to the LA Clippers for De’Andre Jordan and Eric Bledsoe or De’Andre Jordan and a couple of future draft picks. But the league wouldn’t allow it and vetoed the deal as no active players could be traded for coaches. Soon after the Celtics and the Clippers made a trade between Doc Rivers and a first-round draft pick in 2015.

With Doc Rivers as the head coach for the next 7 years, the team would make the playoffs 6 of those times but never make it past the semi-finals. Rivers is now coaching the Philadelphia 76ers. 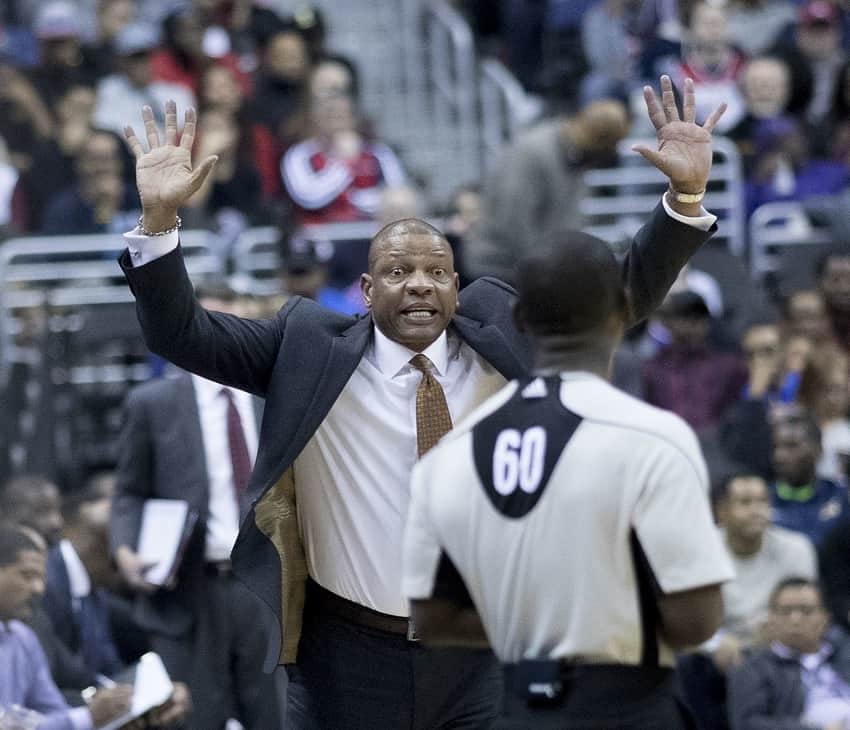 Jason Kidd Traded to The Bucks

Jason Kidd as a player played 7 years with the New Jersey Nets bringing them to the finals in both 2002 and 2003. Although short of an NBA championship with the team, after Kidd retired he was offered a job to coach the New Jersey Nets in 2013. Things quickly became sour between Kidd and the Nets management when Kidd felt he should have be paid more as a rookie coach. Kidd was comparing his salary to rookie coaches Steve Kerr and Steve Nash.

Kidd as the Nets coach that year would help the team acquire 6th in the Eastern Conference standings and make it to the second round of the playoffs. Where things went south was during the season Kidd wanted to be hired as the basketball operations manager alongside being the coach of the Nets. It was almost a done deal but word got out that Kidd, if, given the job opportunity, was going to fire everyone on staff and rebuild.

Kidd still had 3 years left on his contract but was quickly traded to the Bucks after the season for two second-round draft picks. The Bucks felt Kidd fit the style and vision of the team for Milwaukee. Kidd would coach the Bucks for the next 4 years making the playoffs 3 times with barely winning records. 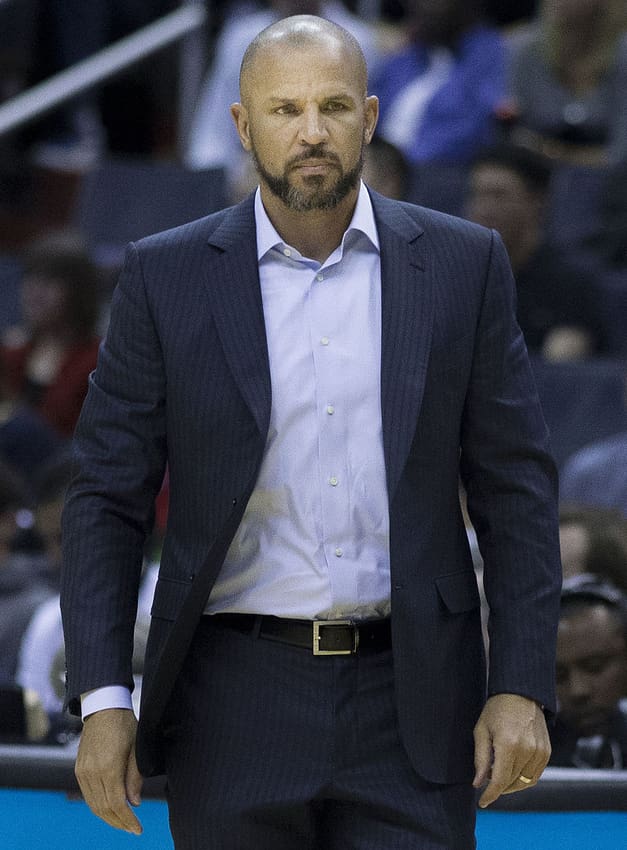 link to 7 Basketball Players Claim to Fame in the NBA

If you're like me, you are always surprised to hear about basketball players who once were once stars in the NBA, now playing in China. Specifically the Chinese Basketball Association. The...