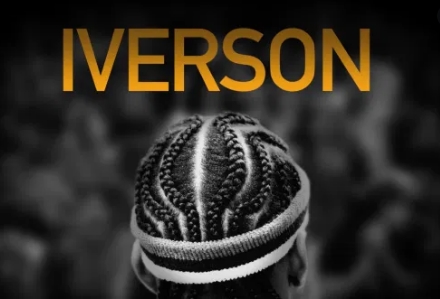 In this 2014 Documentary Allen Iverson takes you back to where it all began. Iverson, a two-sport athlete in high school is one of the most athletic individuals I have ever seen step on the court.

A.I. could have played football professionally if he chose that route but loved the game of basketball.

If you were familiar with Iverson’s career as a high schooler he went to jail for a year, but even though he did he still managed to play college basketball for Georgetown University after taking a year off after high school to do his time.

In this Doc. You also understand the meaning behind the “We Talking About Practice” sound bite and what really was going on in his life at the time.

If you have never seen this documentary, in my opinion, this would be the first one to watch. 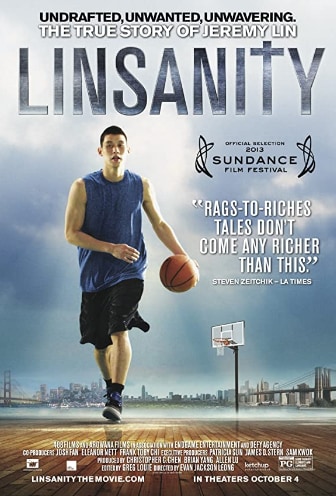 In 2012 Linsanity was born and if you never heard or seen the Linsanity era this is the documentary for you.

This doc takes you through the life of Jeremy Lin and how nothing was ever handed to him. Every level and league he played in he always had to prove himself.

In fact, it might be fair to say that his most dominating performance came in the NBA while playing for the Knicks in 2012.

This is where he got the name Linsanity.

A nobody, that was given an opportunity in a starting role to prove himself, and that he did, averaging in the next 9 games, 22 points, 8 assists, and leading the Knicks to a 9 and 3 record.

Although it didn’t last forever, you will enjoy Lin’s personality and his character and you can tell by his upbringing that he doesn’t take anything for granted.

Where to watch? Netflix, Amazon Prime. 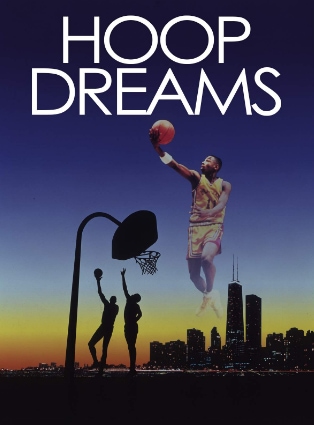 If you’re young in age you might be put off by this documentary because it was made along time ago in 1994 when VHS tapes were around.

This is a film that follows two up-and-coming basketball players Arthur Agee and William Gates.

The boys were picked because they showed some promise in their abilities in basketball and the possibility of making it to the NBA one day.

The camera crew follows them for the next 5 years of their life, through high school and college.

Hundred of hours were spent on this documentary and both boys growing up in a poor neighborhood in Chicago. It shows a realistic view of what goes on behind the scenes of a boy and his dreams to the big leagues.

The reality of their environment and the lack of resources affect people in different ways, even the sacrifices they make may not be enough to get to where they want to go.

HoopDreams is an eye-opener, and there some famous retired basketball players in the documentary. One player has a good shot of making it…but does he? I guess you will have to watch and decide for yourself. 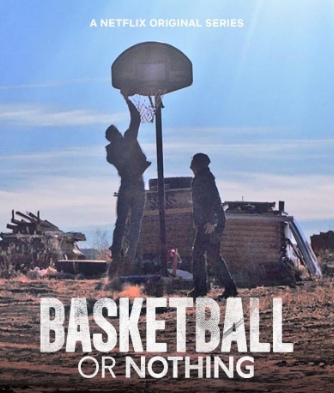 This is an awesome docu-series on Netflix that is worth watching. The documentary follows a team of Native Americans from Chinle, Arizona that play basketball for Chinle High School on a reservation.

Basketball is life to many of these boys on the team and for some this is all they have. Even with all the odds stacked against them, their drive and heart to make the people of Chinle proud are what keeps this team holding on for dear life to the dream of winning a state championship.

With the entire reserve on the Chinle Wildcats on this team’s back, there are a lot of valuable lessons the boys learn along the way.

Where to watch? Netflix 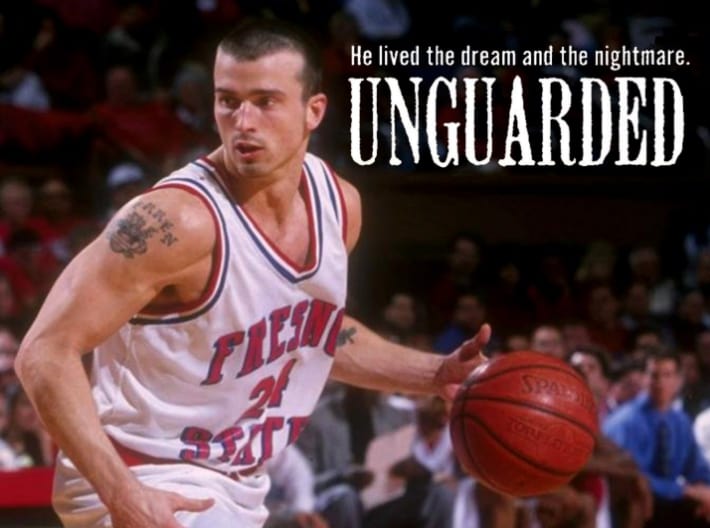 This documentary takes you through the roller coaster ride of Chris Herren’s life as an addict.

Herren who was a basketball Phenom was in magazines and newspapers in high school and was already being compared to NBA Superstars. Unfortunately, Herren made one bad mistake that would eventually catch up to him that would cost him his career and almost his life.

Herren became addicted to drugs in college while playing basketball at Boston College.

What surprising is that although addicted he still manages to put up impressive numbers in playing for Boston College then taking a year off to play for Fresno State.

His performance helped him get drafted to the NBA by the Boston Celtics.

The stories in this documentary are unbelievable which makes you wonder what Chris could have accomplished if he wasn’t high all the time while playing basketball. Although is career suffered there is a happy ending. 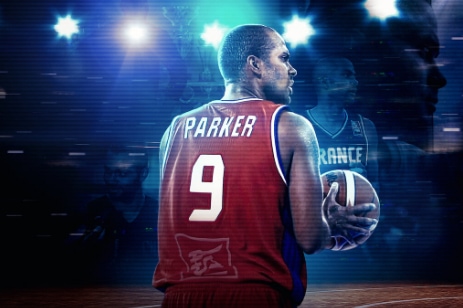 Tony Parker is arguably the best European basketball player to play in the NBA, winning a finals MVP to go along his 4 championships with the San Antonio Spurs.

This documentary takes a look at Parker’s humble beginnings.

Parker played professional basketball at the age of 15 in France and would play for France’s National Team eventually making a name for himself to the world, which would help him get drafted into the NBA.

Parker is the Michael Jordan of basketball in France. Still today he is involved with the France National Team.

This documentary does take a look at his career in San Antonio and even Kobe says Tony is the reason he doesn’t have 7 championships.

The documentary is in French and is hard to watch while trying to read the subtitles in English, but still, it’s worth checking out.

Where to watch? Netflix and Disney+

Many of us know Derrick Rose as a player that was injury-ridden throughout most of his career.

But many forget his accomplishments in such a short time in the NBA such as being the number one draft pick, rookie of the year, and at 22 years old he was the youngest MVP in the history of the NBA in 2011 playing for the Chicago Bulls.

Not even considered in his prime Rose would suffer a devastating ACL injury that sidelined him for 2 years and he really would never be the same player.

This documentary takes you through the life of Rose, the ups and downs, and the journey to get back to where he once was as an NBA Superstar. You honestly can’t but feel bad for him and think What if?